The Kingdom of Spain is a country located in the southwestern part of Eurasia.

The country is a member of the European Union and is ranked 4th in the world for its beautiful places, well-maintained beaches, well meaning people, impeccable architecture and delicious local dishes that will please any gourmet.

Spain occupies 80% of the Iberian Peninsula and includes the Canary and Balearic Islands, as well as territories on the African continent such as the cities of Ceuta and Melilla. The country washed by the waters of the Atlantic Ocean and the Mediterranean Sea, bordering Portugal, France, Andorra, Gibraltar and Morocco in North Africa.

Spain is a monarchy where the king's rule is limited by the constitution and the work of people's parliament which controls the observance of citizens' rights and freedoms.

The Kingdom is divided into 17 autonomous districts consisting of 50 provinces. Some of the communities (Navarra, Andalusia, Catalonia, Galicia and the land of the Basques) had gained the right of extended autonomy. 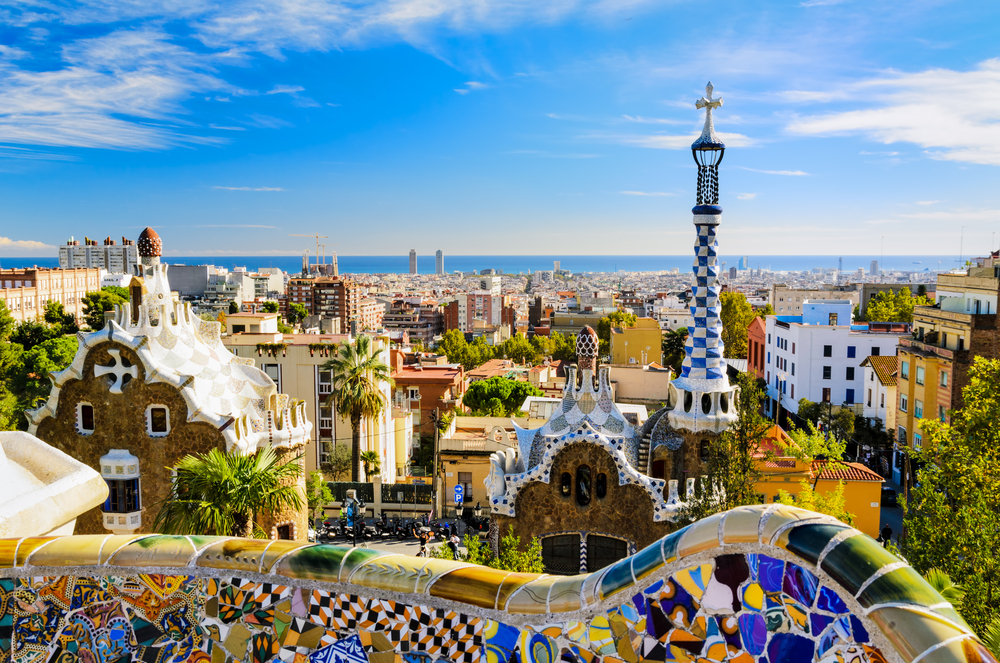 Regions and coasts of Spain

The multifaceted aspects of Spanish society life deserve a more detailed study. After all, each of the regions is unique in its own way and has special authentic features.