The majestic Barcelona is the best gem in the Spanish crown. The capital of Catalonia is not only a «Mecca» for tourists, but also the real «Eden» for local residents. The city is administratively divided into 10 areas, the majority of which has first-class infrastructure and an incomparable life-affirming atmosphere.

Tourists are most interested in the old historical part of the city – Ciutat Vella in which there is a concentration of unique attractions (Gothic Quarter, Citadel Park, La Rambla boulevard, La Boqueria Market).

The increasing popularity of Barcelona has a positive effect on the growth dynamics of the real estate market. The greatest interest is shown by investors from the advanced countries of the European Union, China, as well as Russians who prefer to buy comfortable real estate in Eixample, the prestigious San Marti, the bohemian Gracia, the prosperous Diagonal-Mar-e-Front-Maritime, the fashionable Pedralbes and Sarria Sant Gervasi.

The only annoying exception to the favorable background of the city is the Raval district where there are slums inhabited by immigrants from third world countries and criminogenic elements. It does not have attractiveness neither for tourists nor for investors due to the absence of any attractions, the necessary infrastructure and decent real estate for buying or renting. 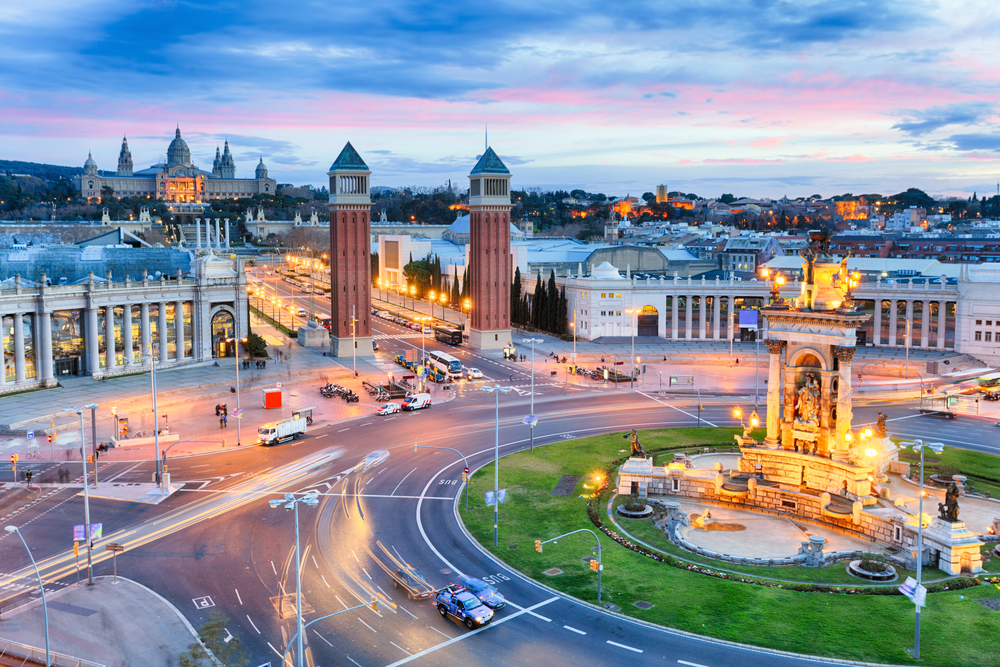